They are tough. They are lovable. They are rebels. They are arguably one of the most famous cartoon characters of all times. The instantly recognizable Teenage Mutant Ninja Turtles came to life in the late 1980s. The comic books, cartoon series, and movies starring four fighter turtles who are named after four Renaissance artists – Leonardo, Michelangelo, Raphael, and Donatello became favorites of people of all age-group and gender. Raised and trained by Master Splinter, these fearless adolescent crime-fighters are cool, intelligent, fun loving, and absolutely badass!

Peter Lard and Kevin Eastman created these green ninja worriers who are obsessed over pizza. The breathtaking adventures of four turtle brothers which are mutated after getting hit by radioactivity, who live in the sewers of New York and fight organized crime, alien invasions, and mutated creatures caught geeks’ imagination and gained huge popularity across the globe.

Ninja Turtle merchandise such as T-shirts, books, toys, video-games, etc is quite popular among their true fans which view these characters as the symbol of determination, energy, stamina, and lots of fun. These heroes are entertaining and aspiring us from past more than 30 years and with such kind of loyal fan base, there is no way the fascination (which is also called “Turtlemania) for these legendary pop culture icons is going to end anytime soon.

It’s time to join the fun and take your love for your favorite childhood comic book superheroes to the next level. If you are a diehard Ninja Turtles fan and want to have a cool tattoo of your favorite character on your body, there are plenty of options available for you. There are numerous bold tattoo designs available which you can choose from as per your interest. The best thing about TNMT tattoos is that they represent the perfect combination of toughness, intellect, emotions, integrity, focus, and fun.

All aspects of human nature such as sensitivity, boldness, creativity, and craziness are present in the characteristics of the turtles. As all of them have unique talents, archetypal personalities, and extraordinary attitude, fanboys can select any of them for the body art which they think best suits their personality and style. The colored eye-masks and arm/leg bandannas of your beloved characters are hypnotizing which make them the perfect choice for tattoos on your body parts. 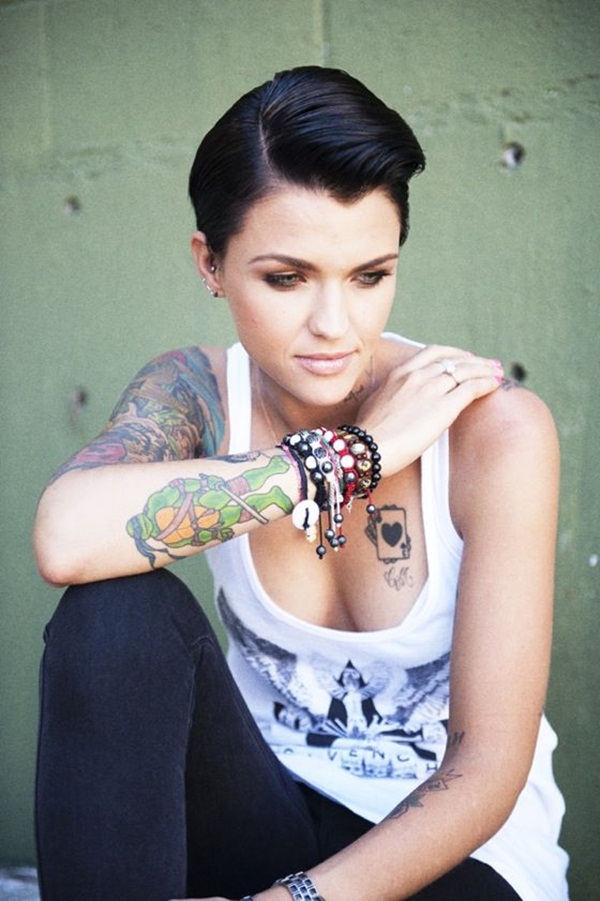 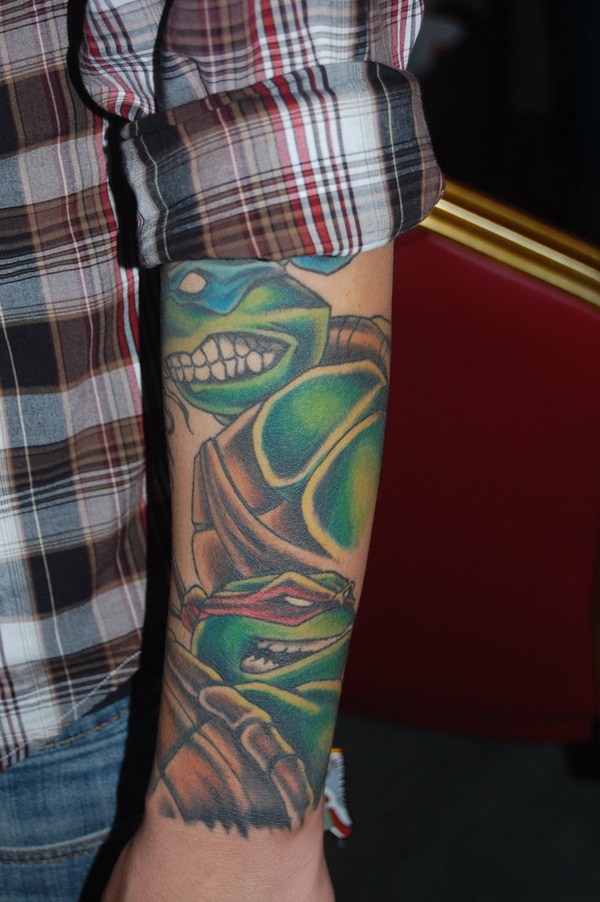 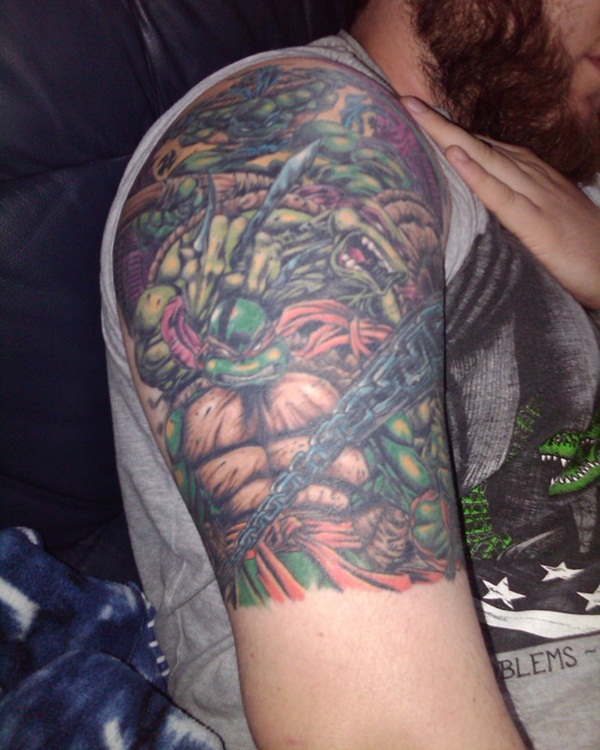 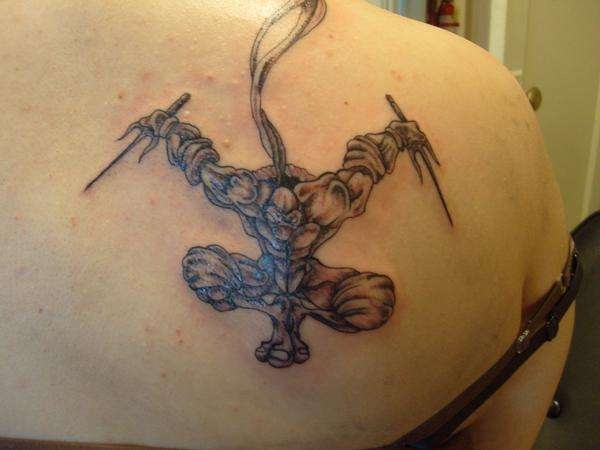 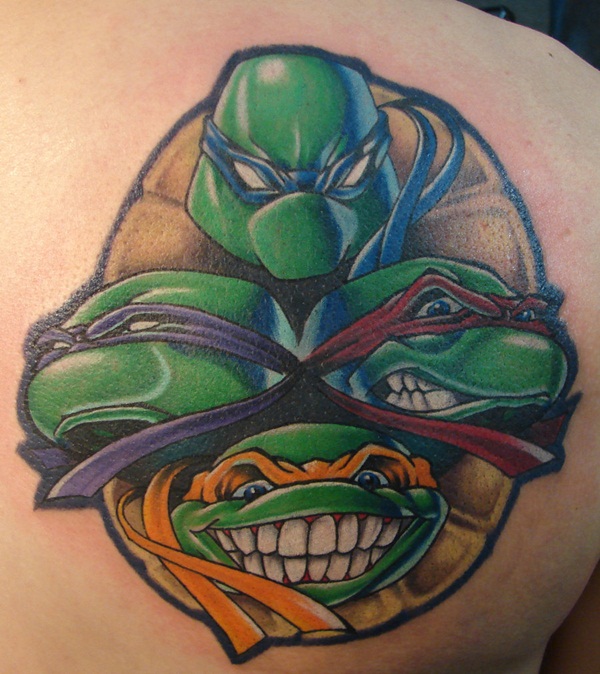 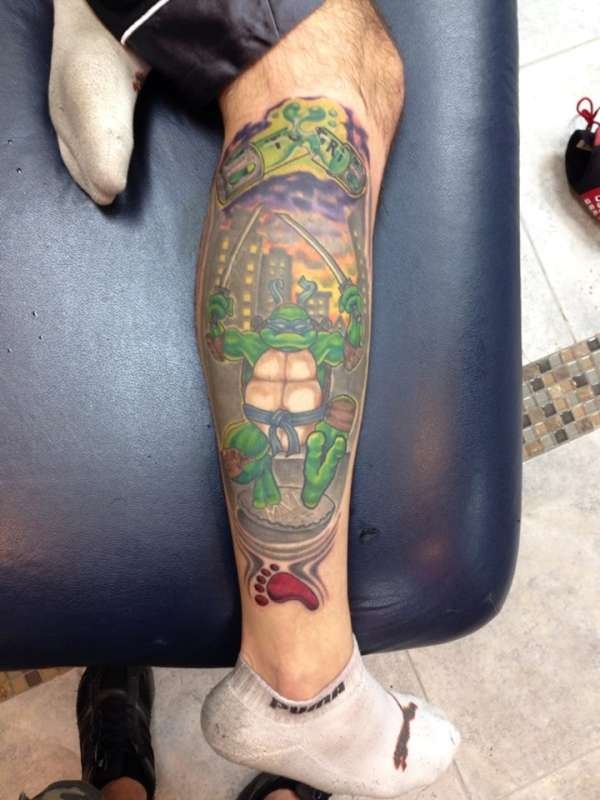 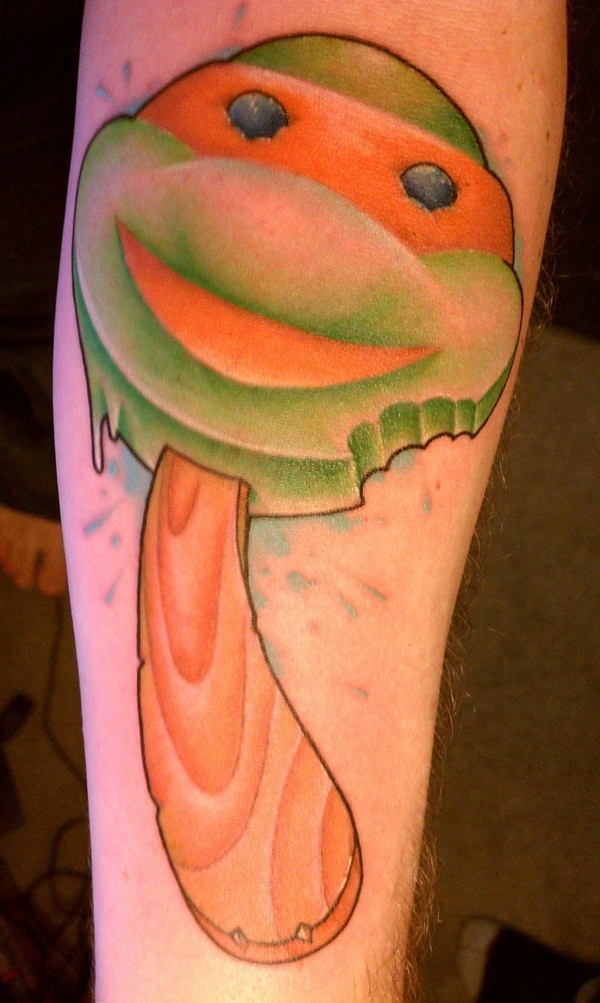 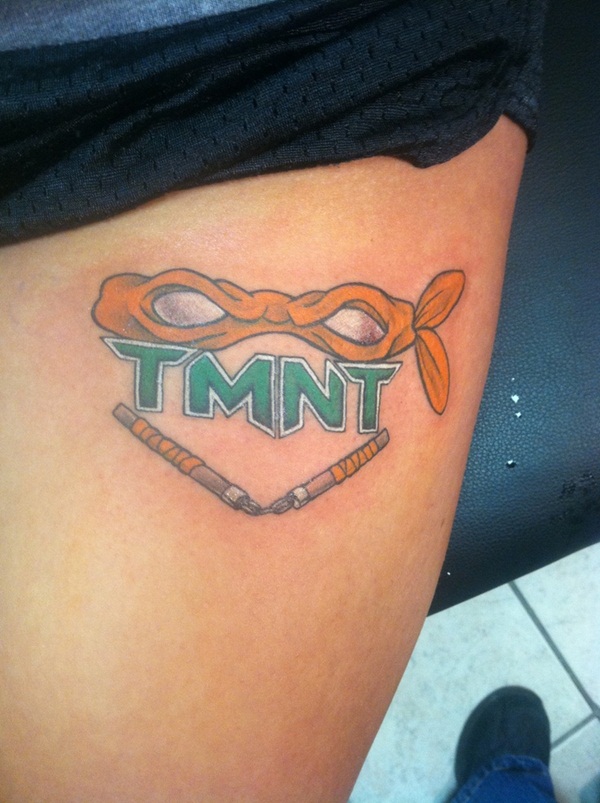 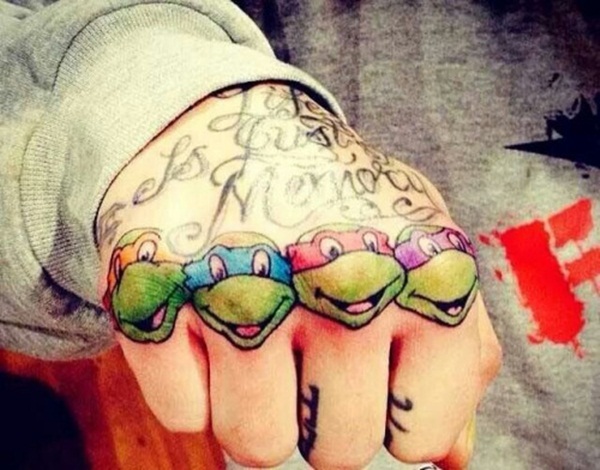 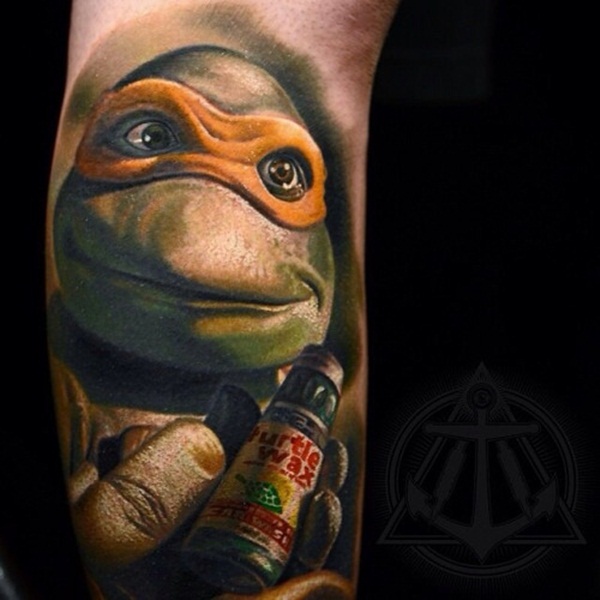 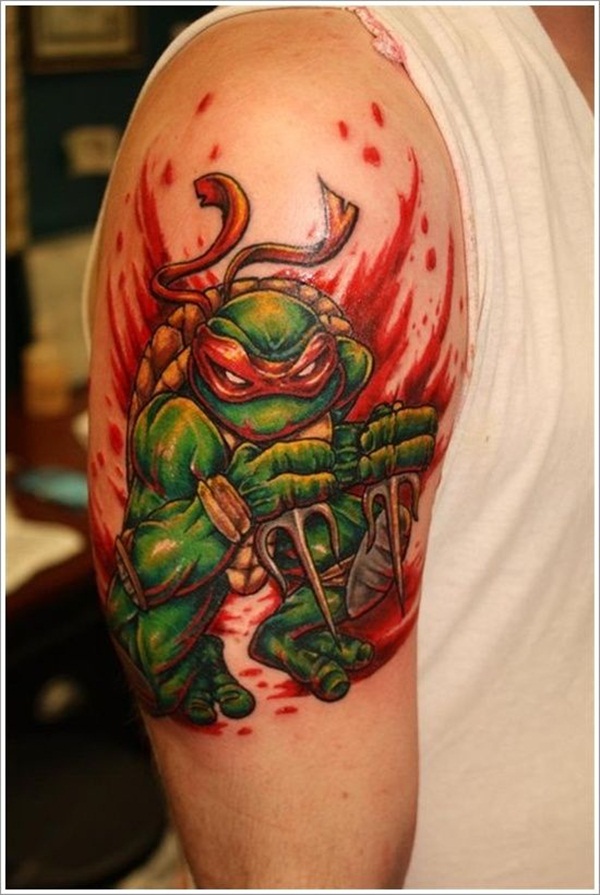 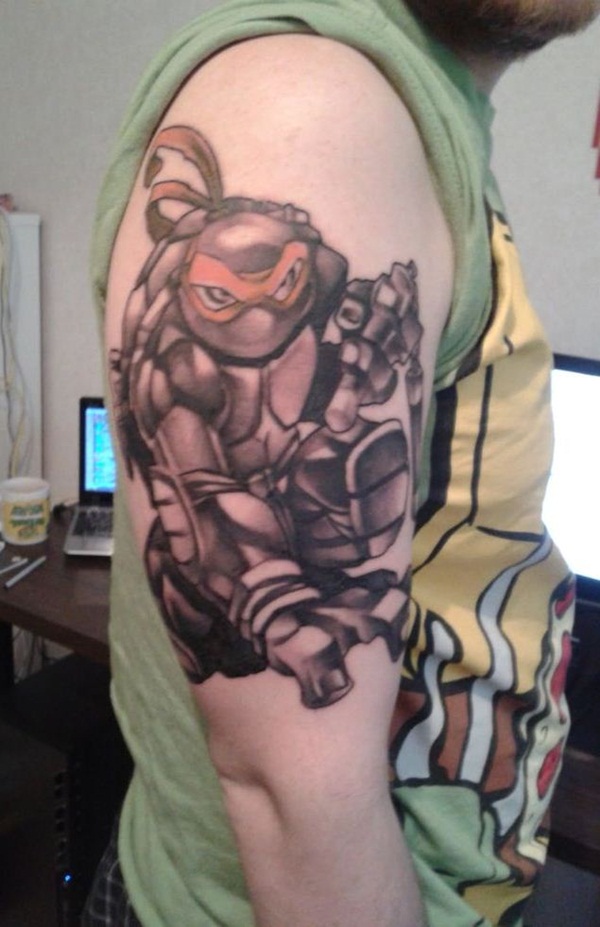 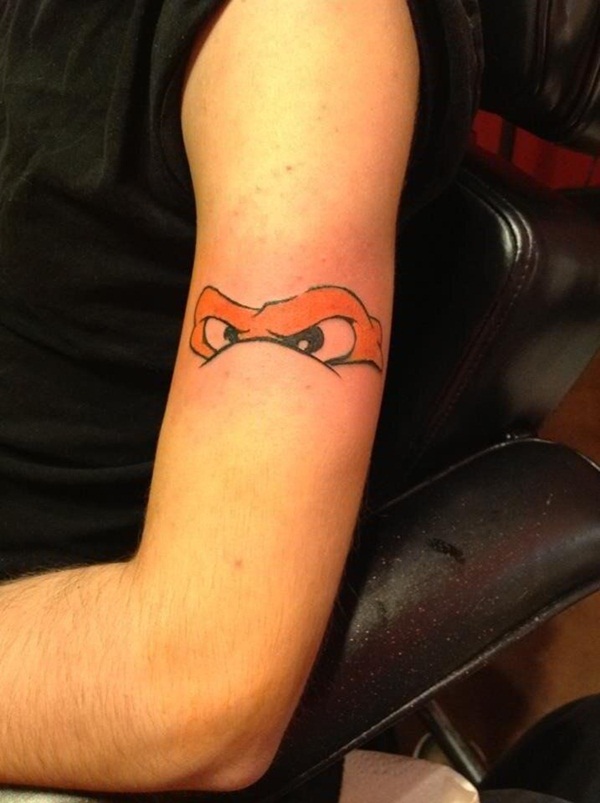 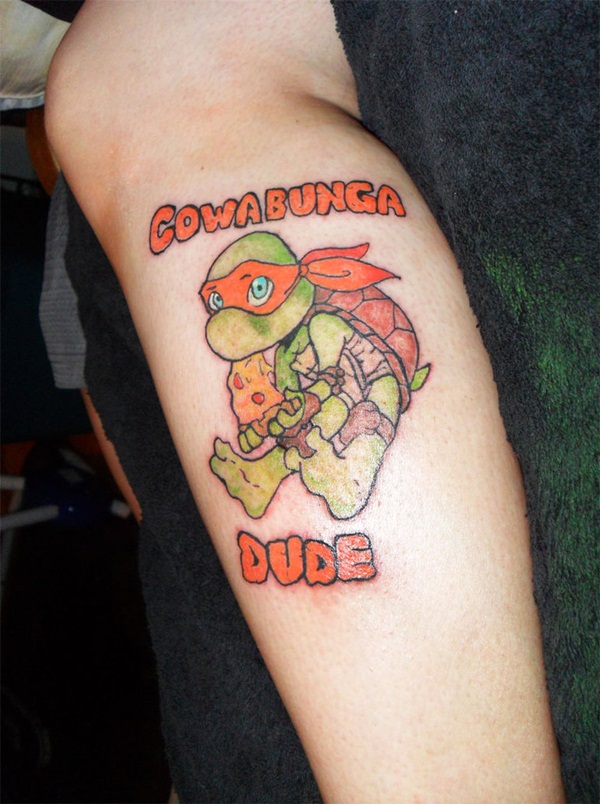 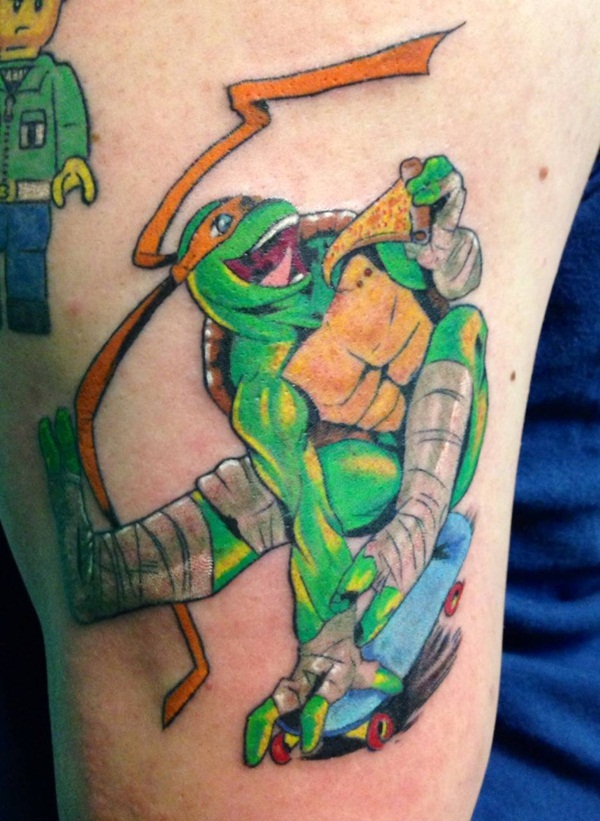 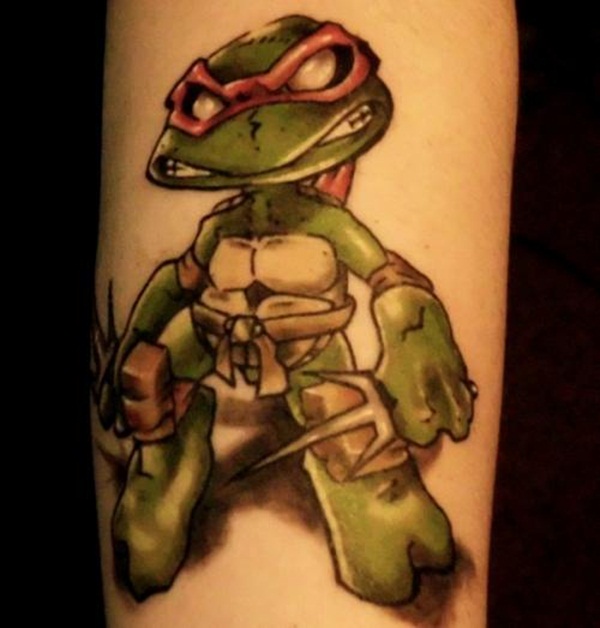 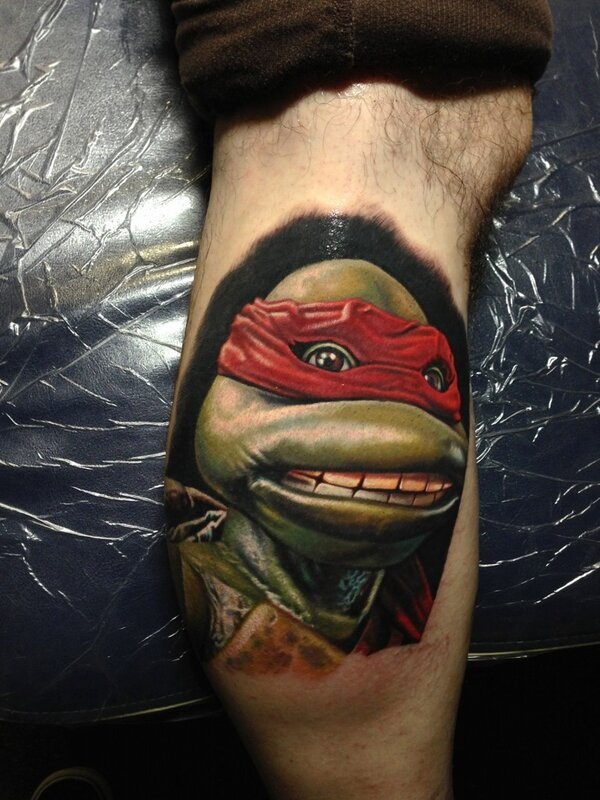 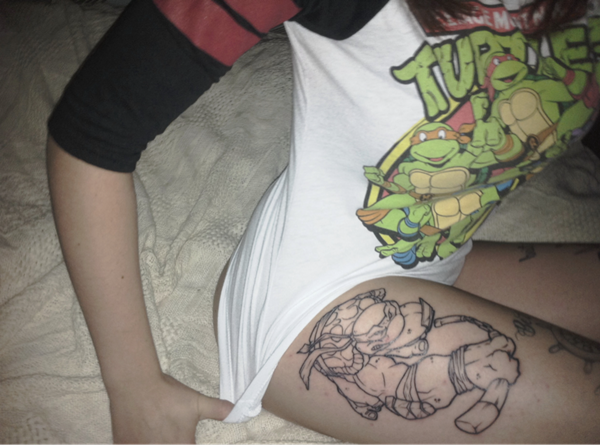 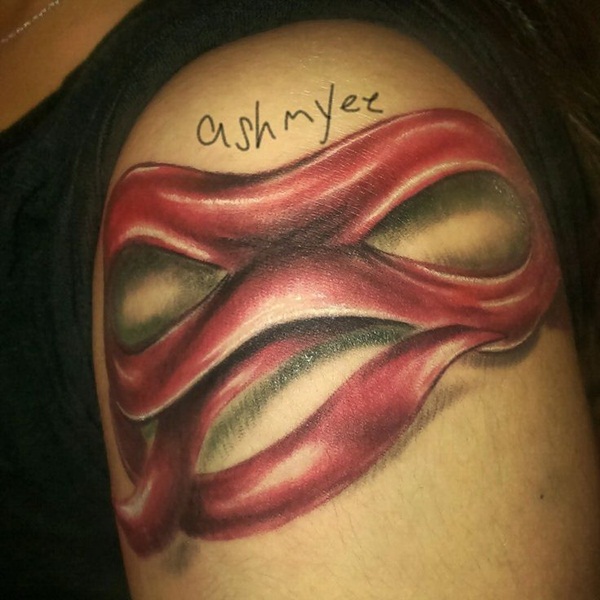 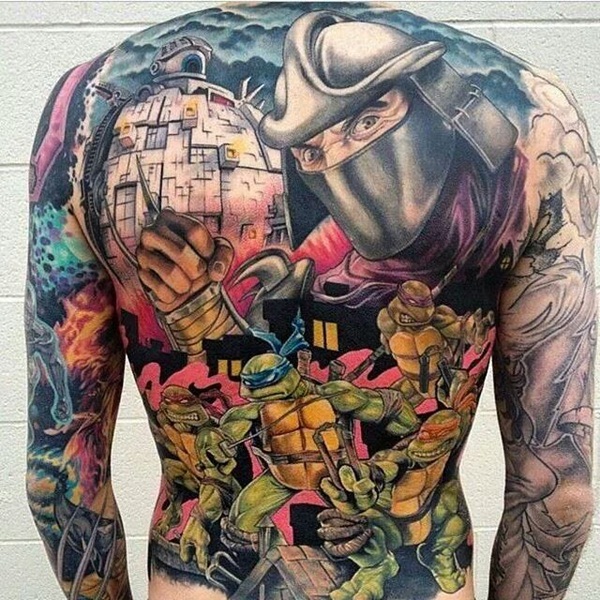 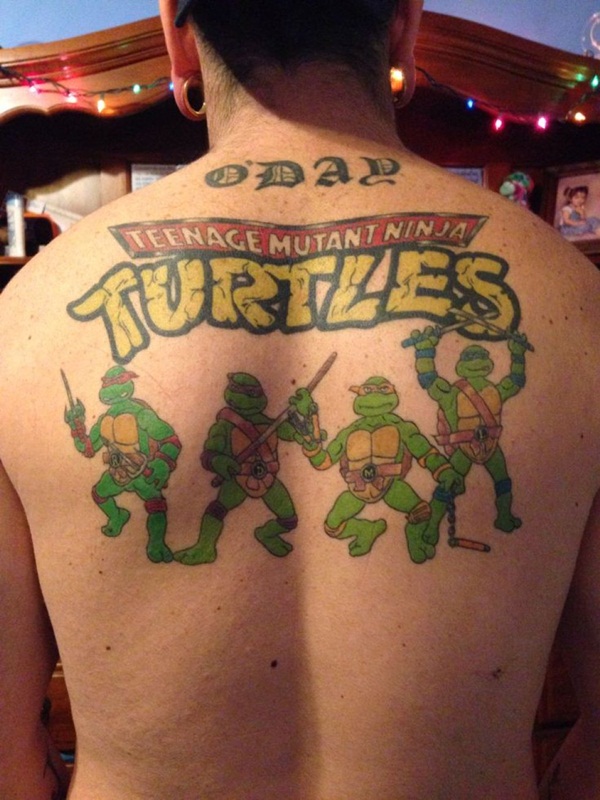 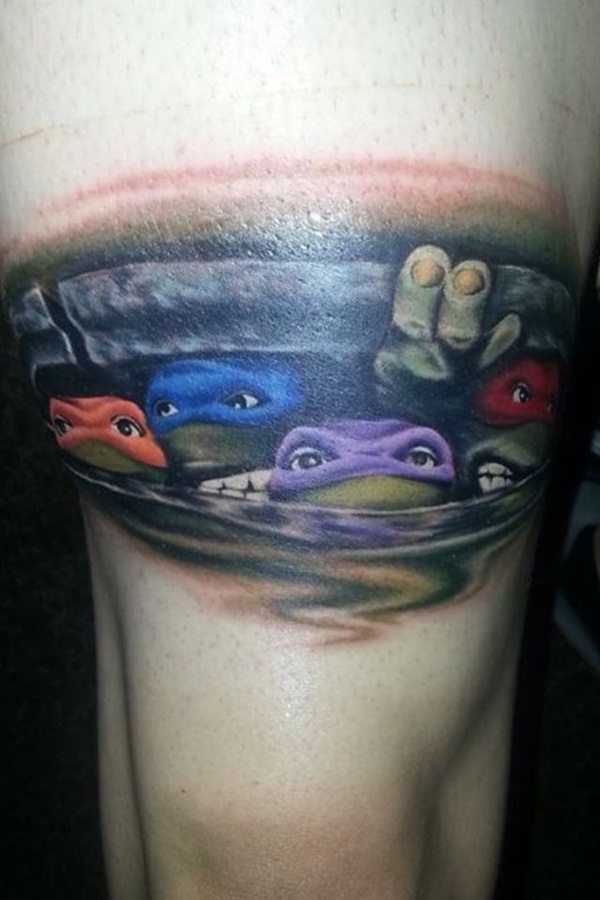 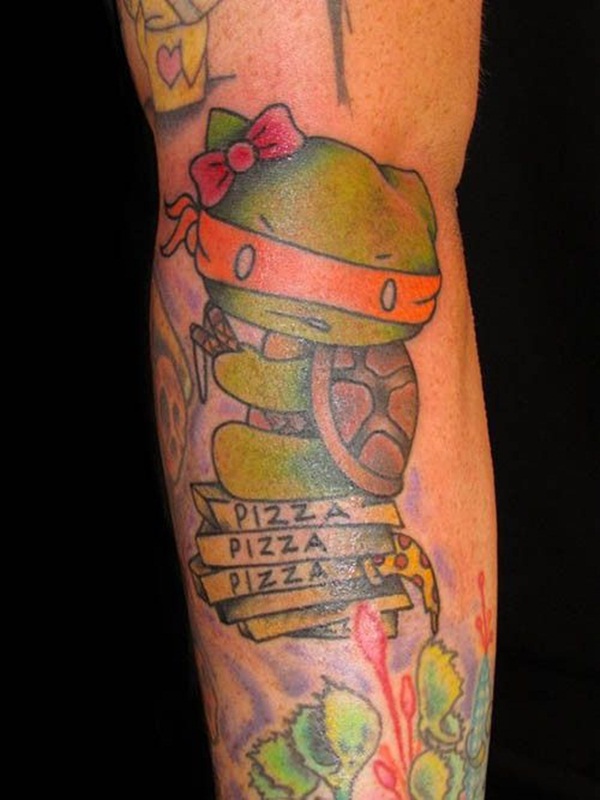 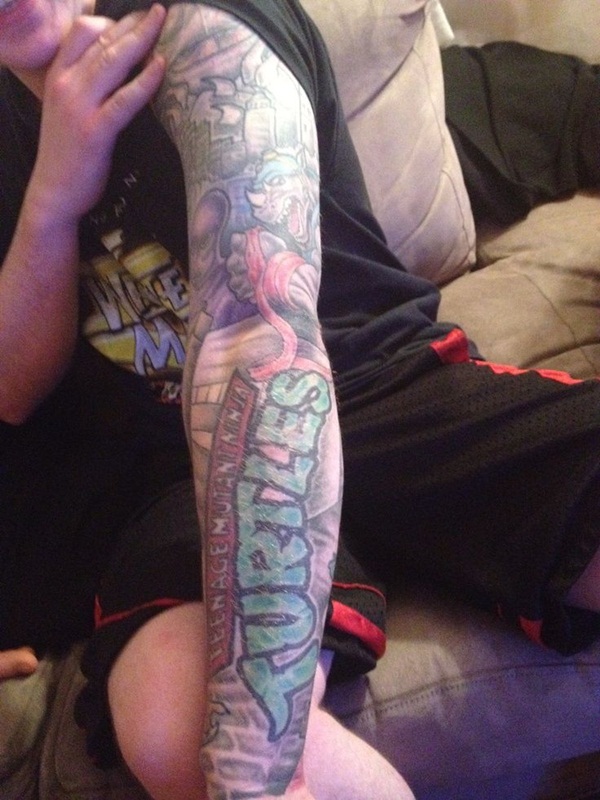 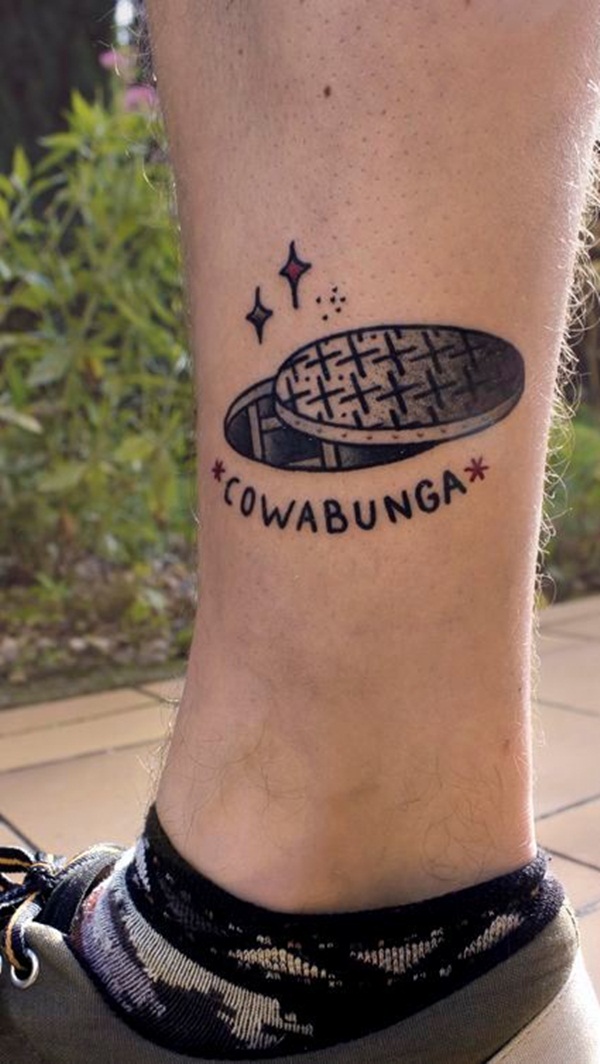 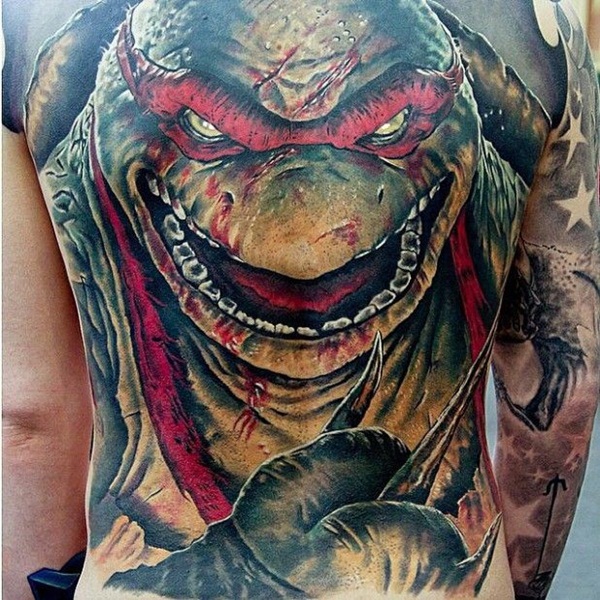 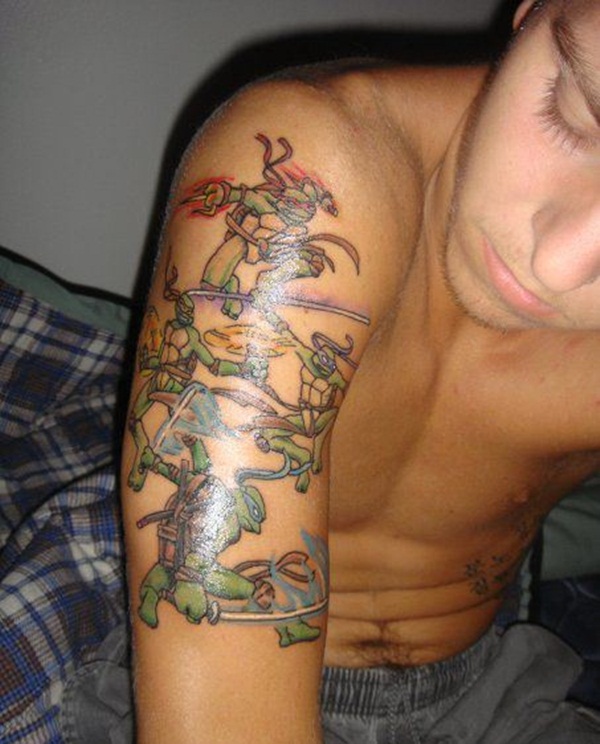 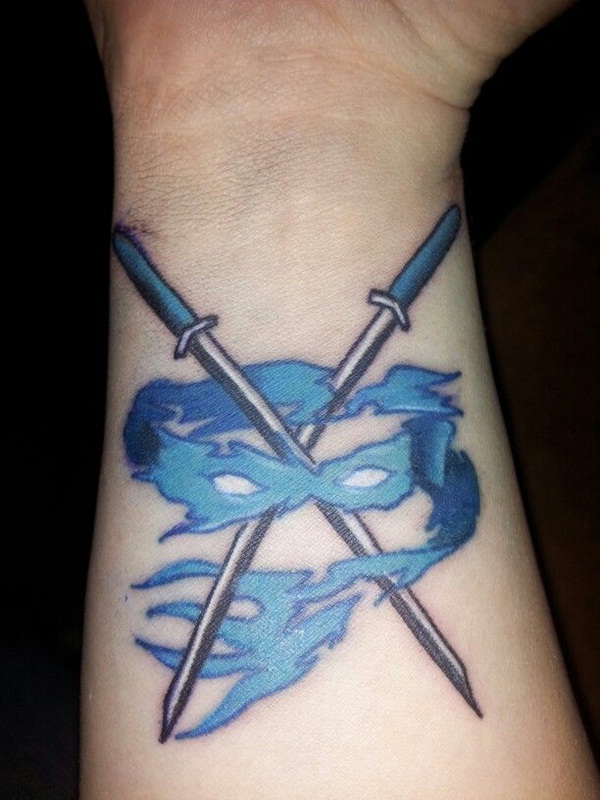 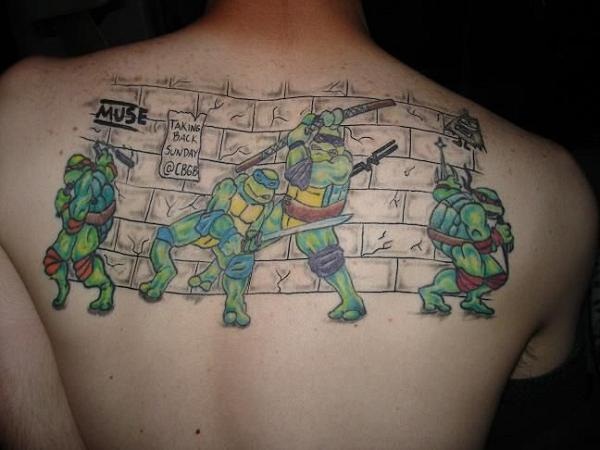 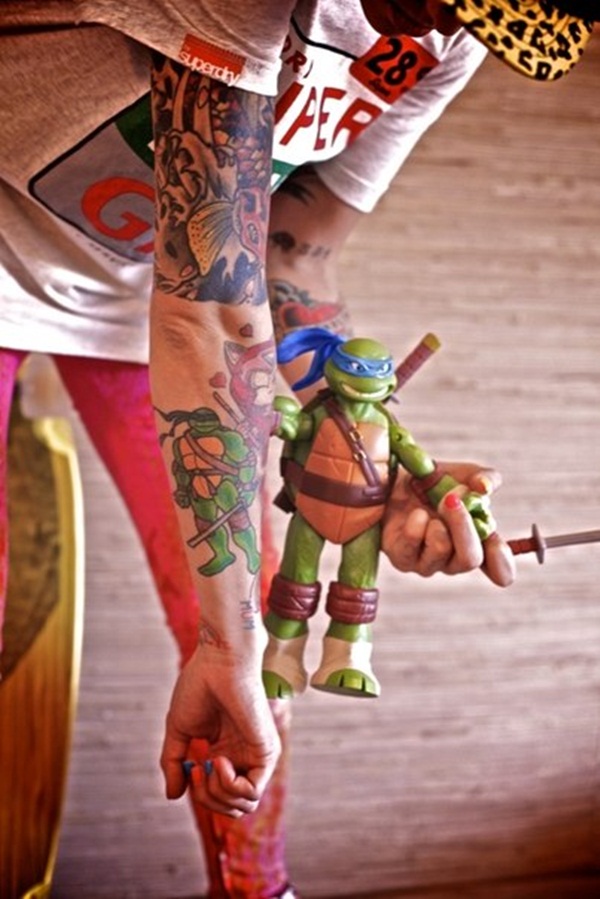