Hinduism is one of the oldest religions in the world. Hindu religion has the largest numbers of deities, demigods, Gods, and goddesses. This religion is primarily practiced in India and also in Nepal. India is a big country and people from different parts practice this religion differently. Hinduism has also been represented in various art forms. Tattoo art has been popular for a very long time. It is not just an art but a form of self expression many experts say. Hindu tattoos are quite common in India as well as other parts of the world. When it comes to Hindu tattoos there are some really incredible designs you can choose from.

Hindu mythology is full of stories of love, betrayal, wars, and bravery. In the Hindu culture, the victory of good over evil is always celebrated with great fanfare. If you want to get a Hindu tattoo, you can take your pick from a number of symbols, weapons, deities, and Gods. We have searched for the best Hindu tattoos and made a list here. These tattoos are the true epitome of craftsmanship. Take a look at our collection and get inspired. Pick the tattoo design that is a perfect match for your personality. 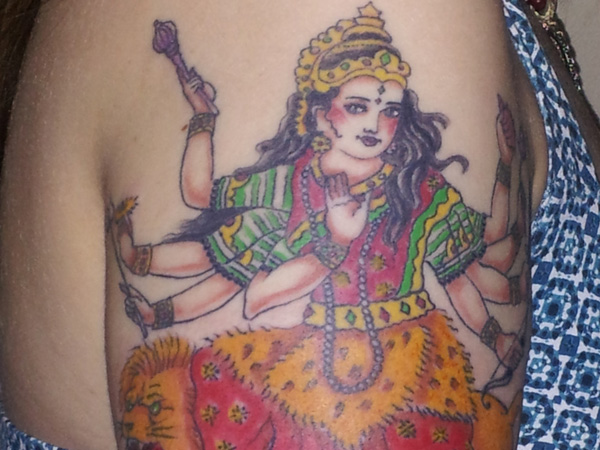 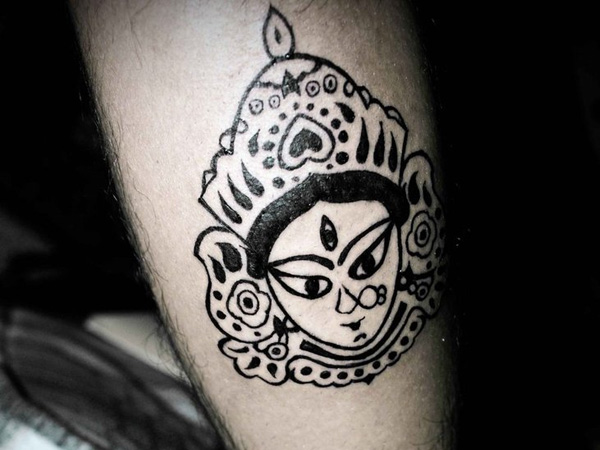 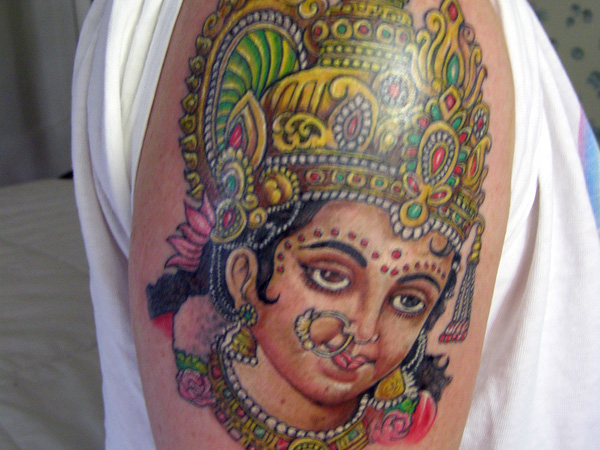 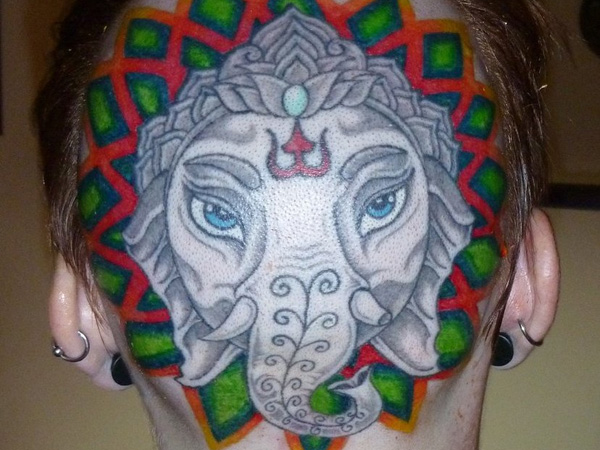 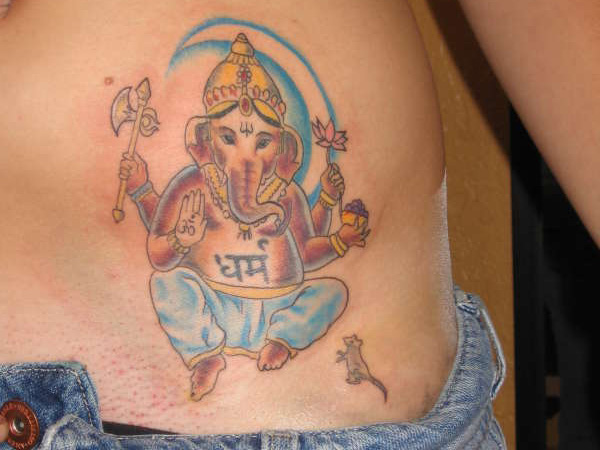 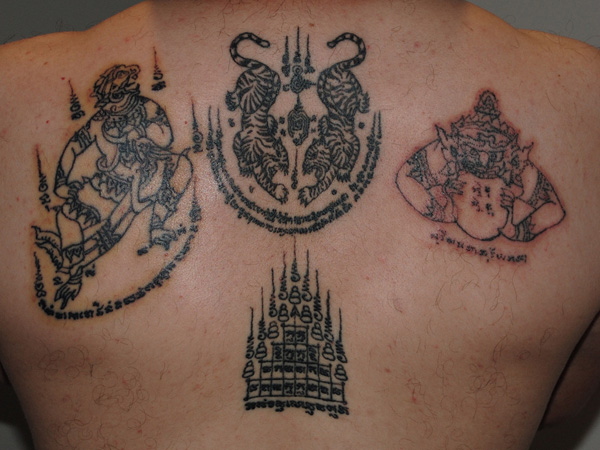 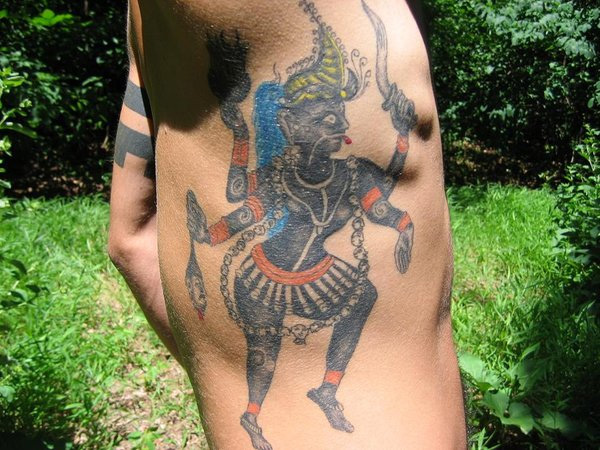 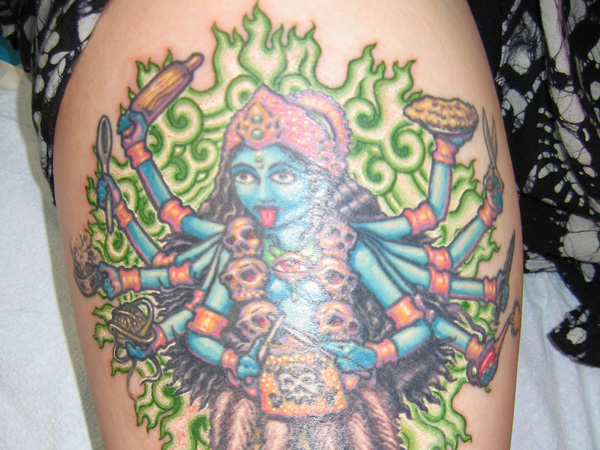 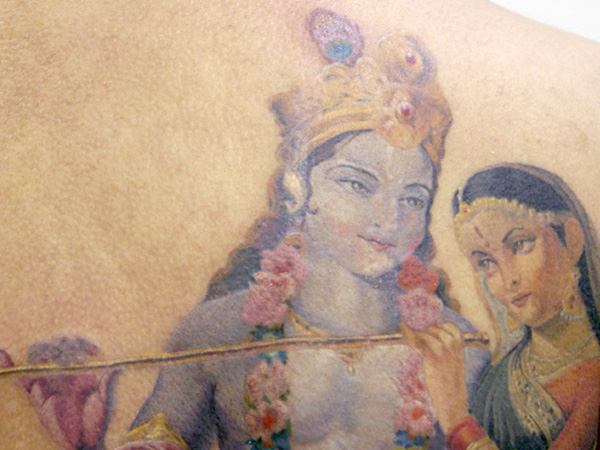 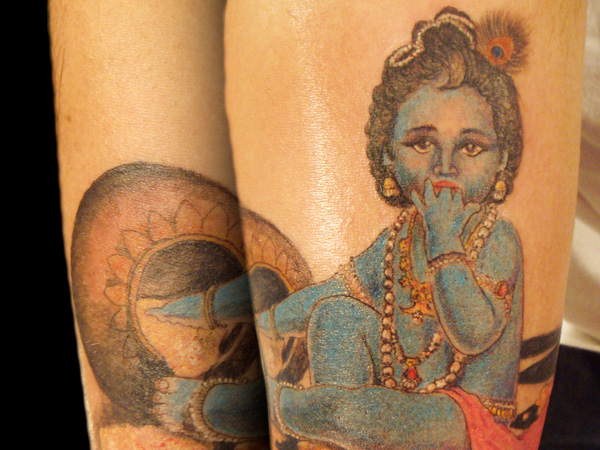 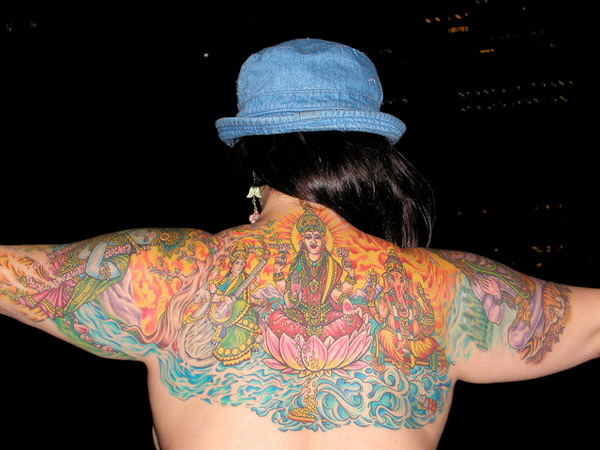 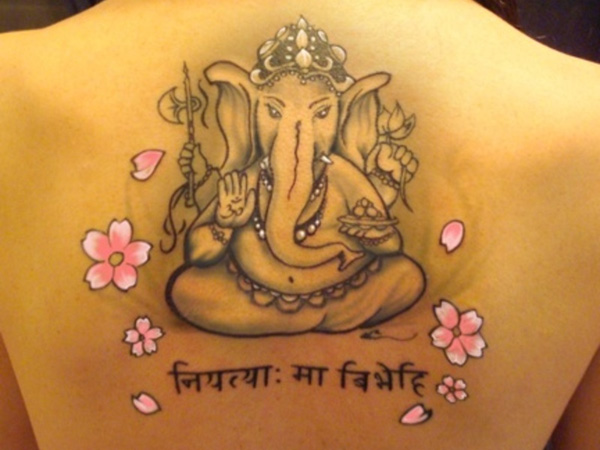 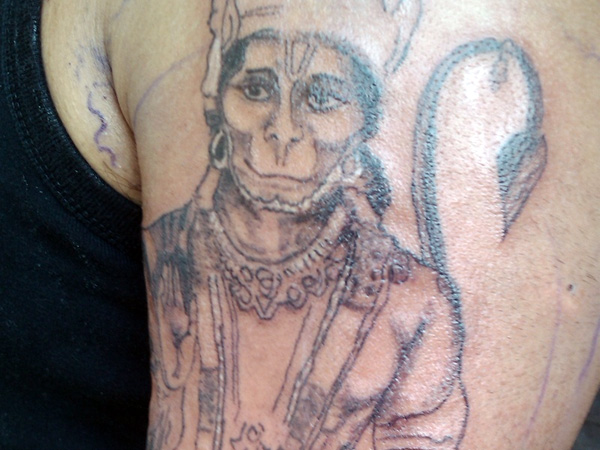 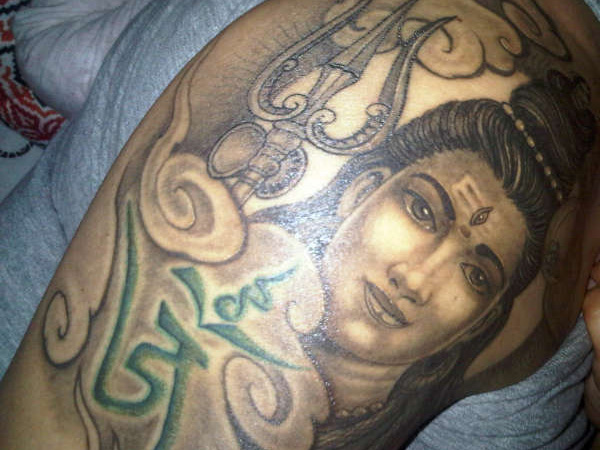 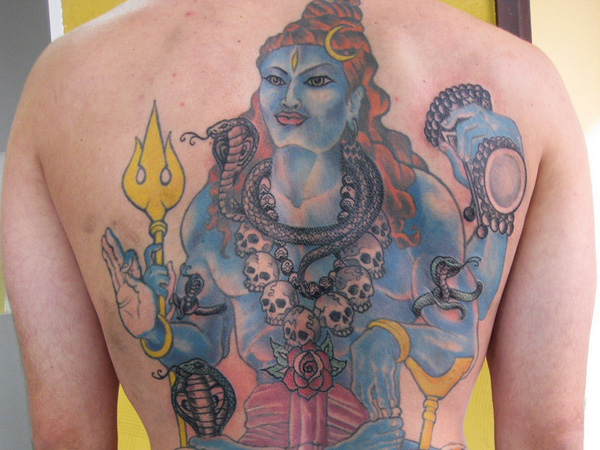 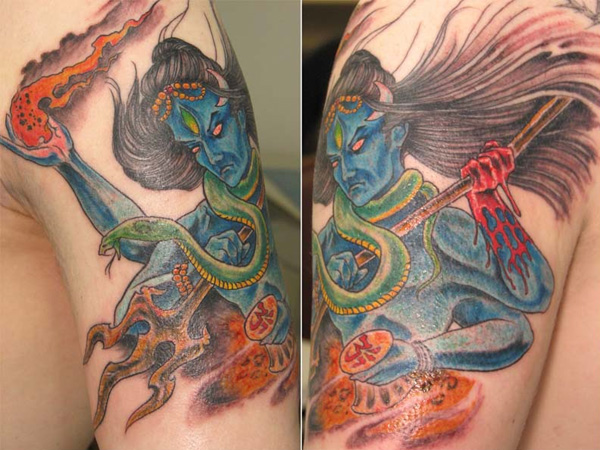 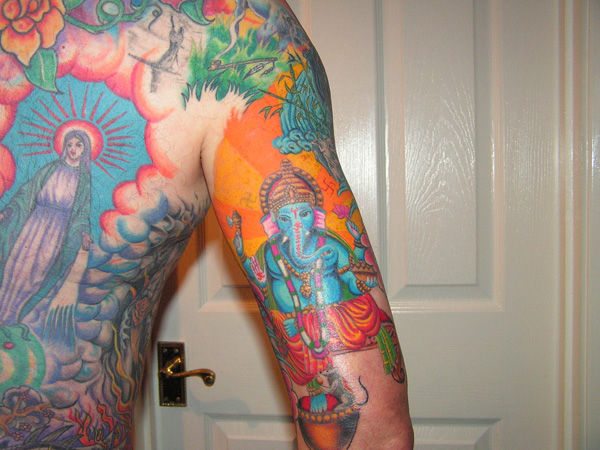 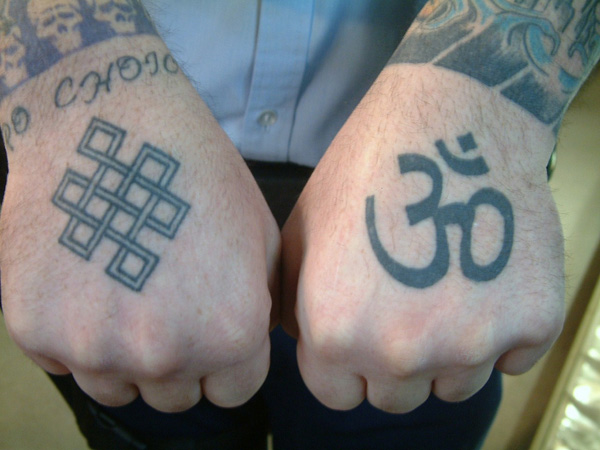 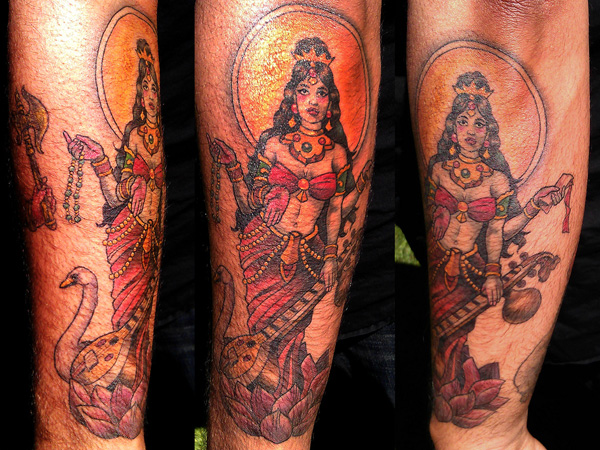 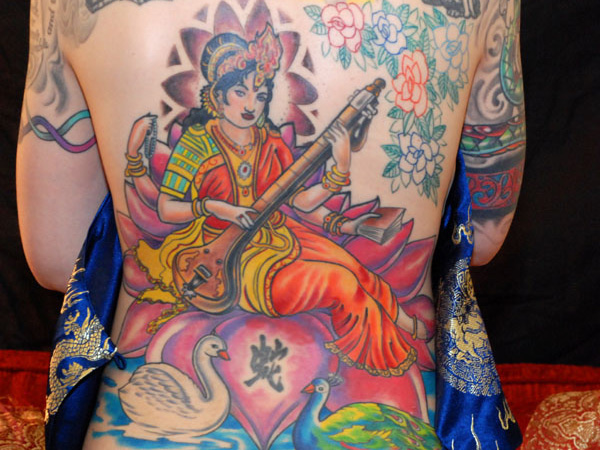 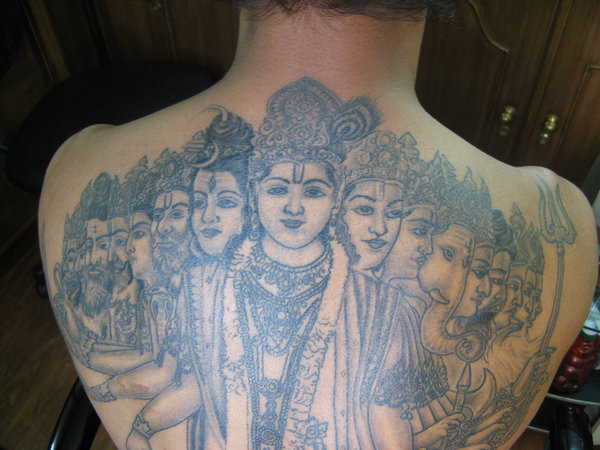 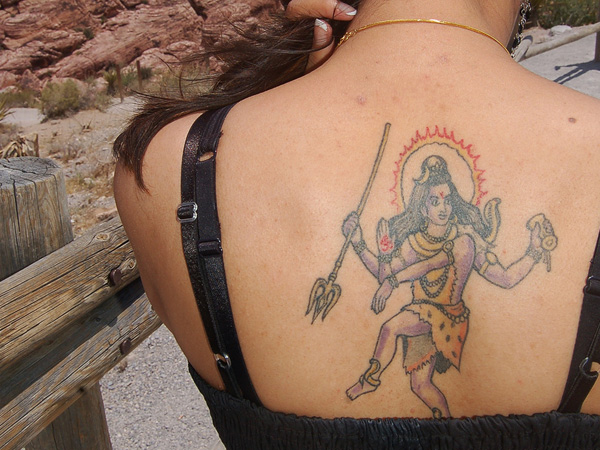 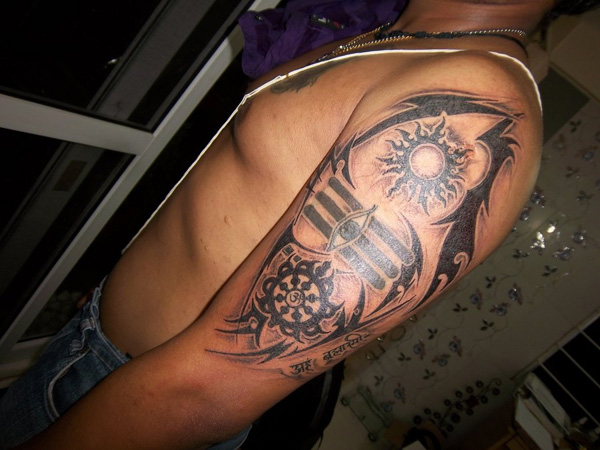 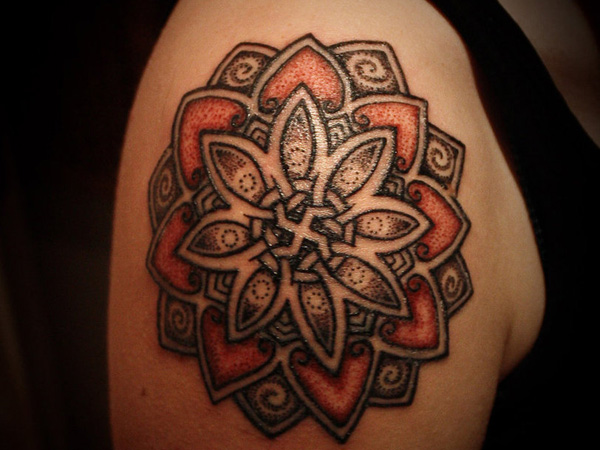 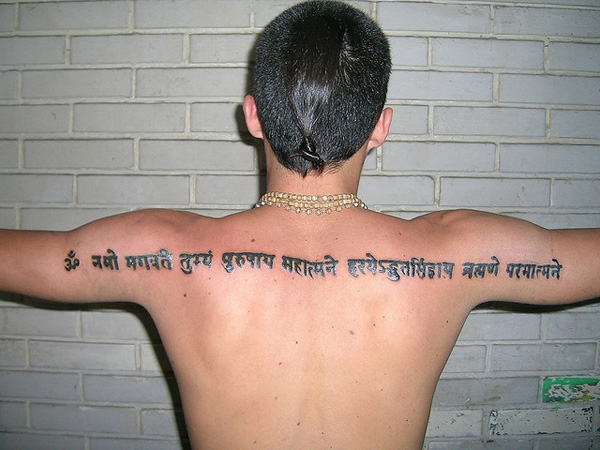