The confederate flag founds its root in the history of the American civil war when the then-president Abraham Lincoln announced the emancipation of slavery of the black and defeated the southerners. The confederate flag belonged to Southerners and thus it is usually considered as the symbol of slavery and oppression. This is the reason why a lot of people in America and other parts of the world abhor it. However, there are some people who look at these flags as the representative of the southern heritage. Also, there are some people who consider it the symbol of rebellion.

People choose these flags as the tattoo design for a number of reasons. However, most of the people from the South of America get it engraved in the body as they consider it to represent their cultural heritage. Irrespective of your reason, you can get some really beautiful confederate flag tattoo for yourself. There are a number of designs available. While some are colored, some could be monochrome.

With so many choices available, choosing the rebellious confederate flag tattoo design could be a little difficult. This is the reason why we have compiled this list of designs for both men and women. 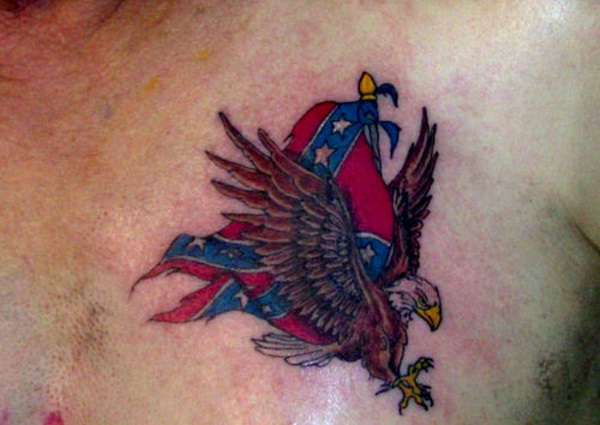 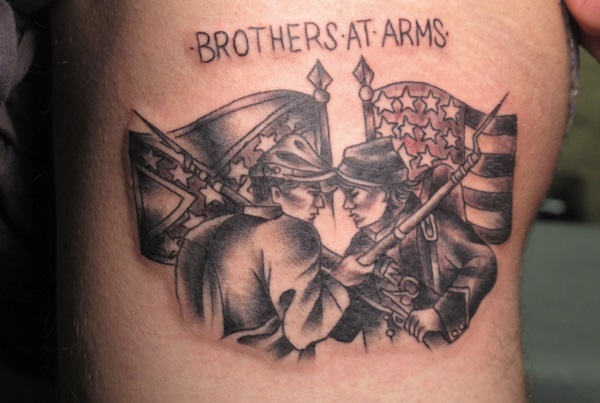 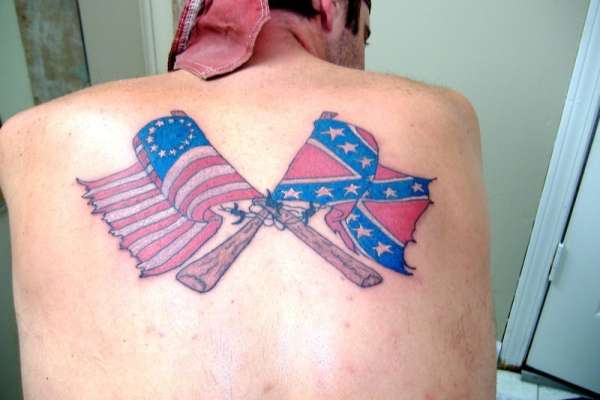 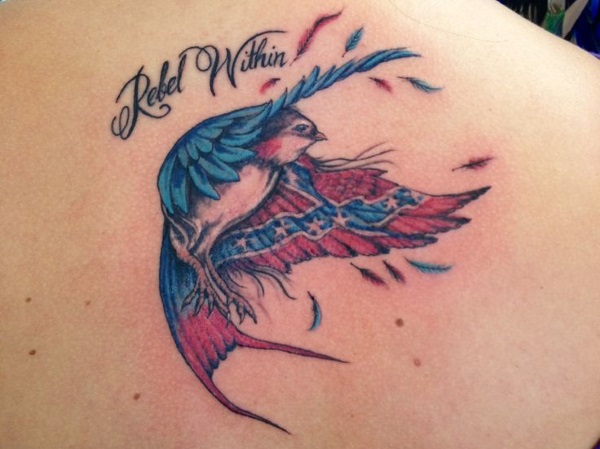 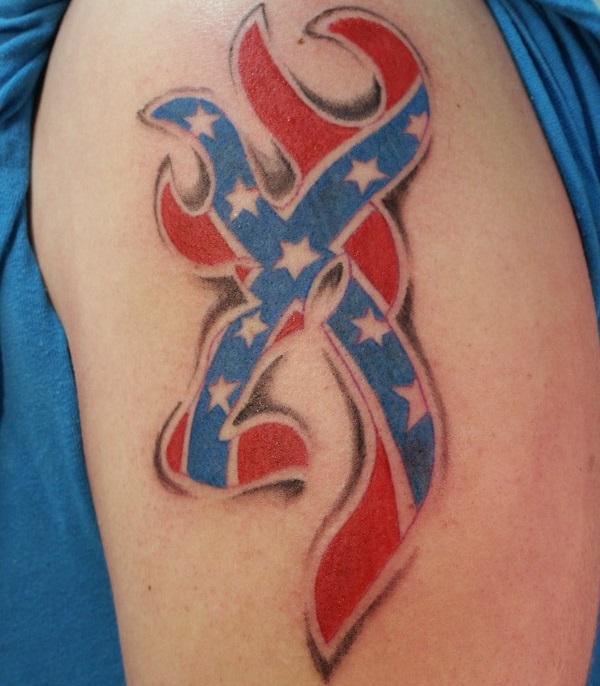 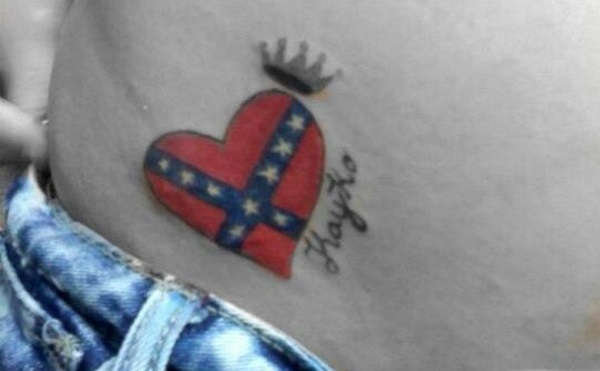 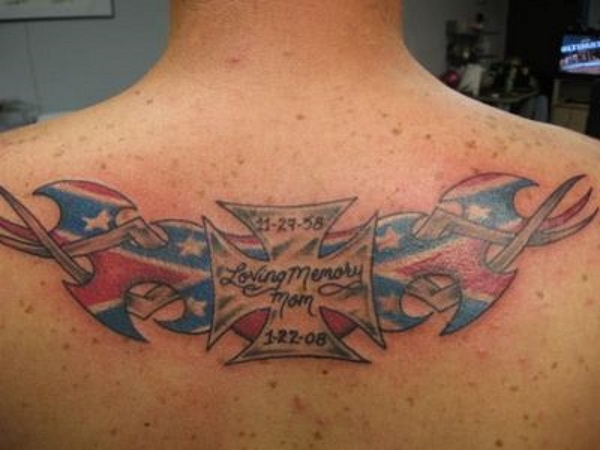 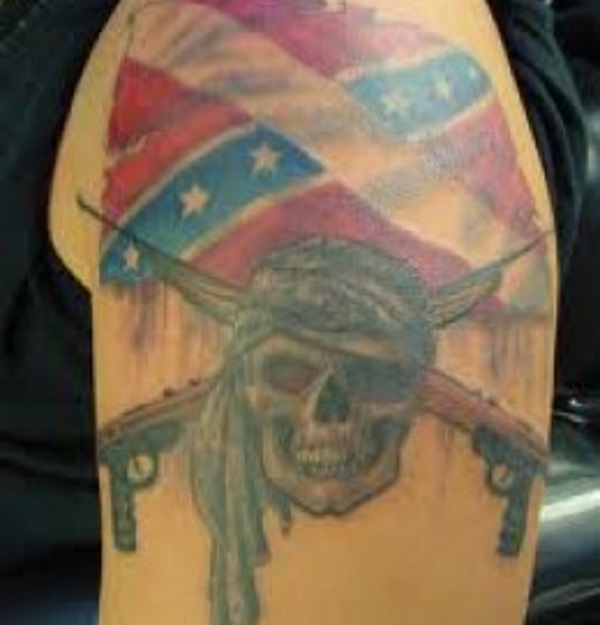 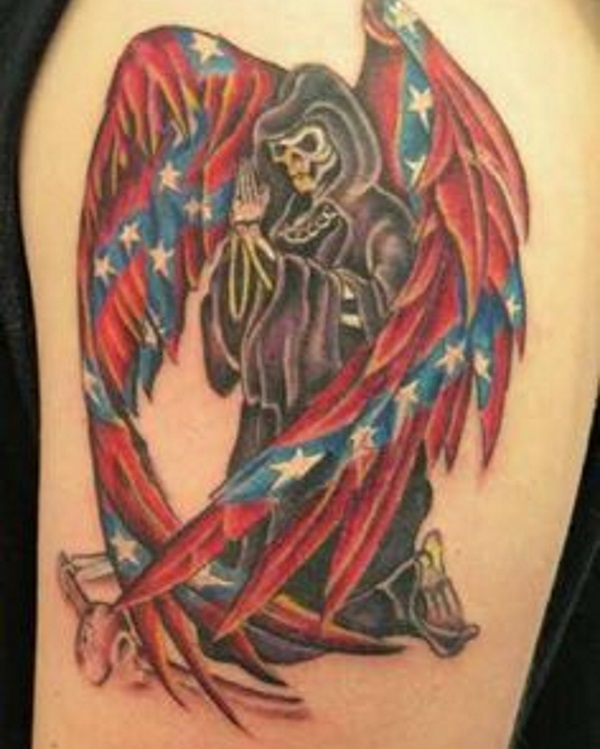 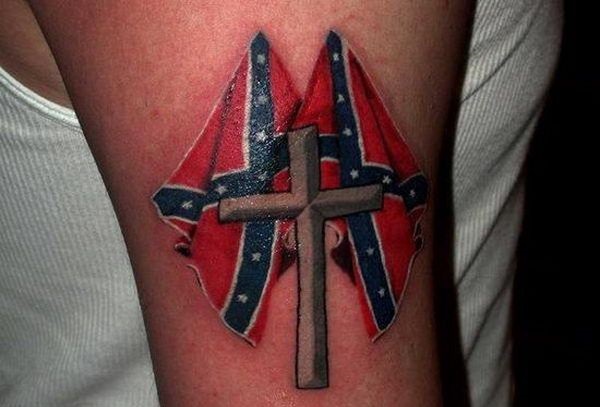 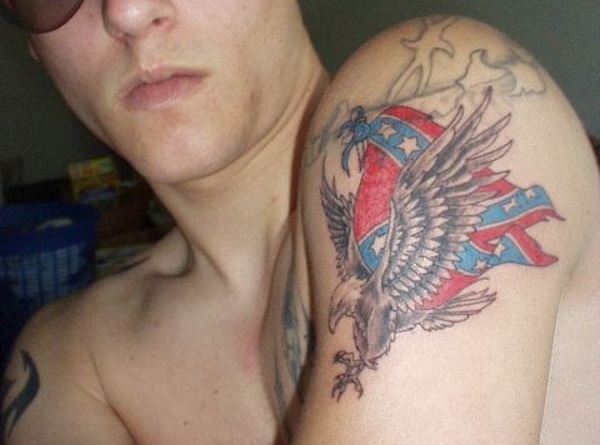 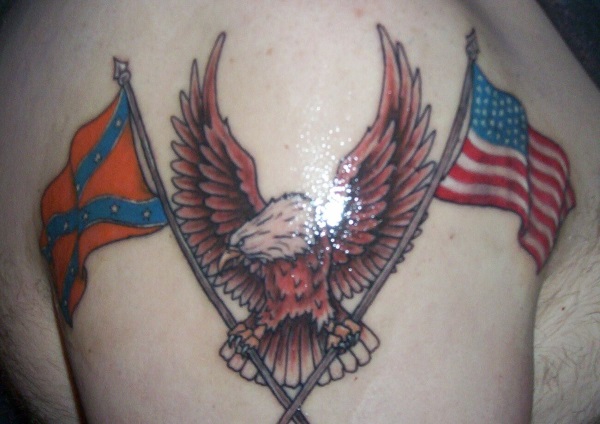 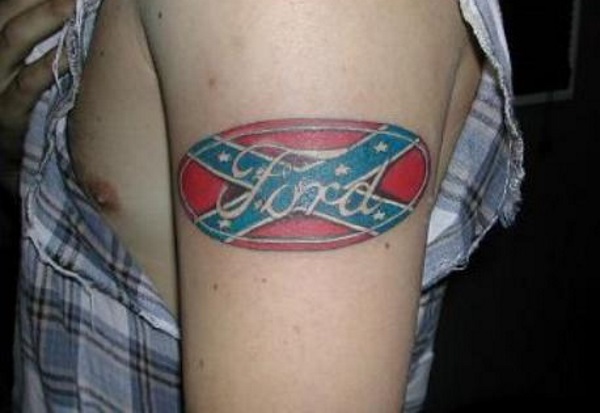 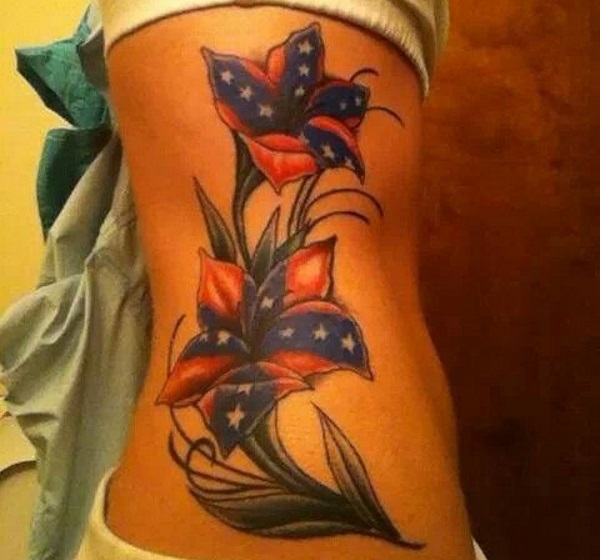 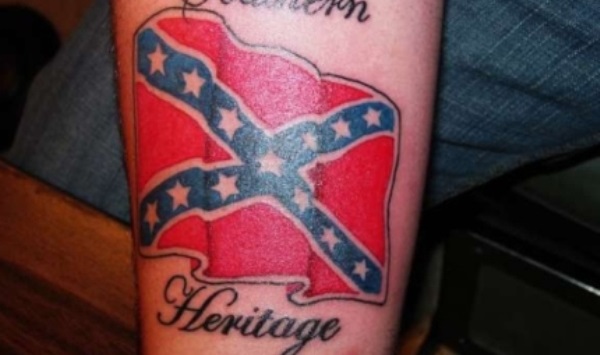 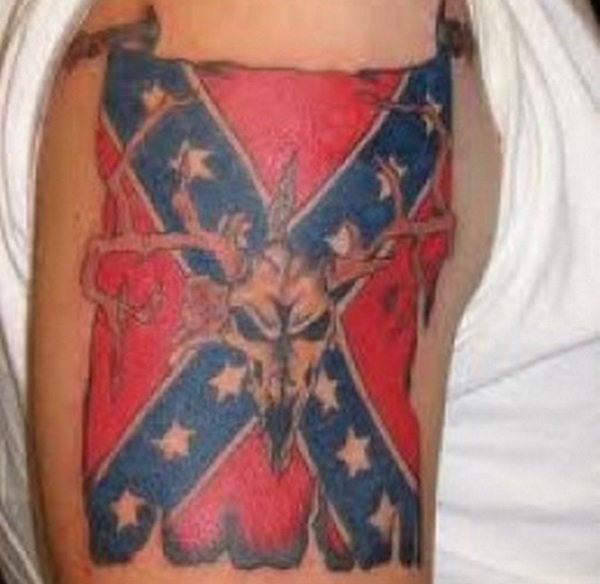 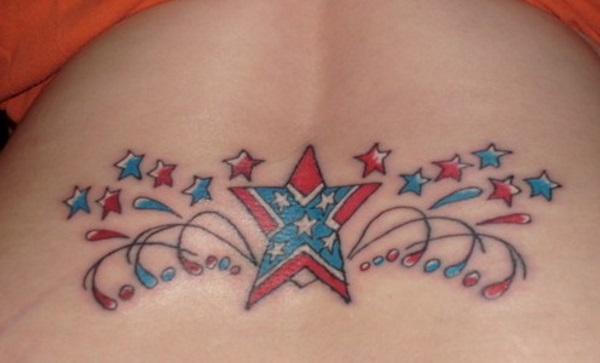 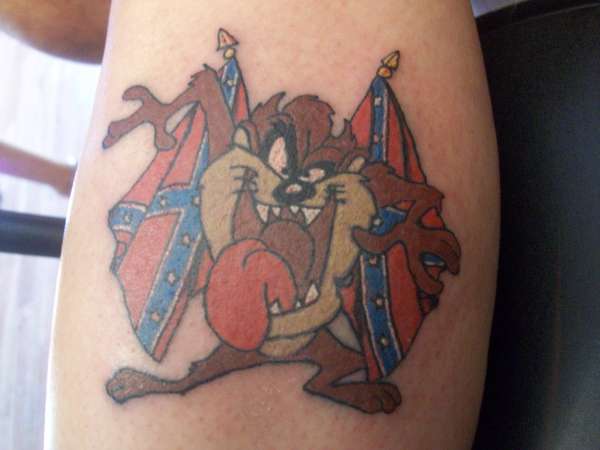 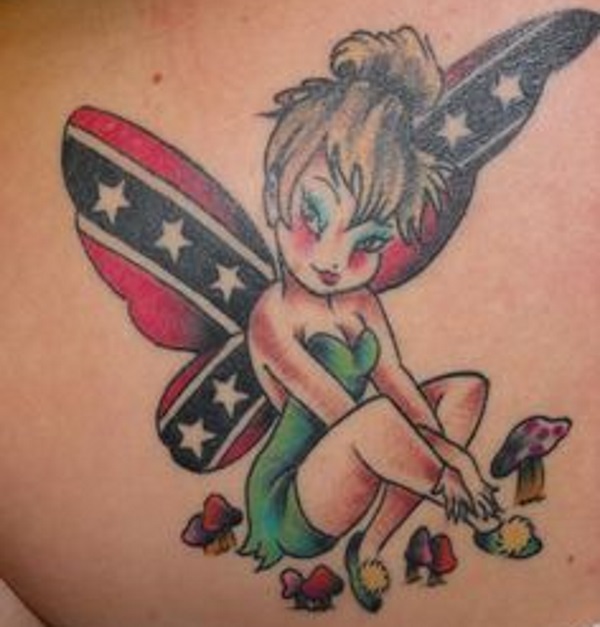 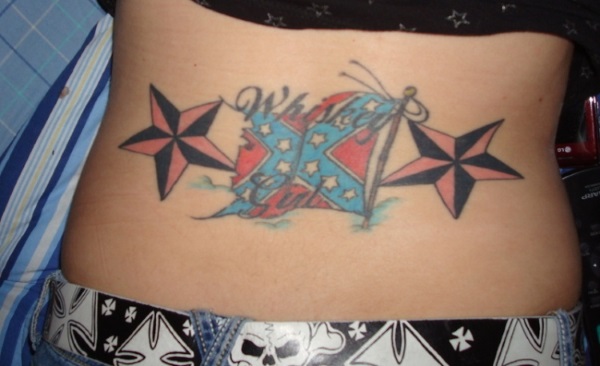